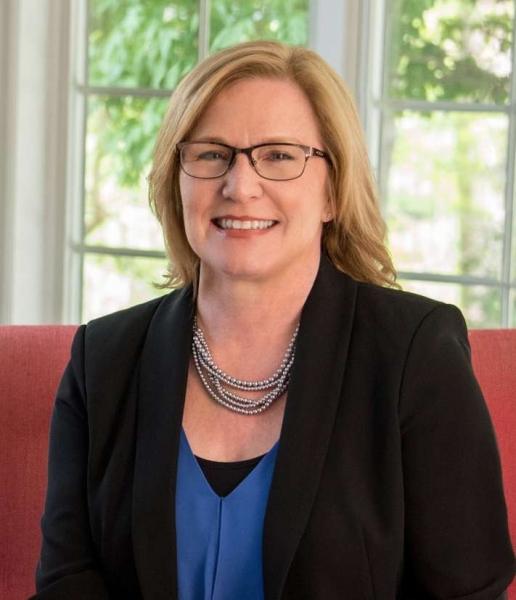 The National Republican Congressional Committee (NRCC) today announced Michelle Fischbach, the Trump- and Republican-endorsed candidate for Minnesota’s 7th District and former Lt. Governor of Minnesota, has been elevated to the highest level of their Young Guns Program.

“Since entering the race last September, my campaign and I have been focused on success,” said Fischbach. “I am honored to have earned this recognition from Leader McCarthy of the hard work we’ve been doing to win the general election.”

The NRCC is the political arm of U.S. House Republicans, dedicated to increasing its numbers. Republicans need to flip at least 17 democrat-held seats in November to take back the House majority. Both National Journal and Roll Call have included Rep. Collin Peterson in their top ten lists of most vulnerable incumbents.

“We are proud to promote such a diverse group of candidates to the final phase of the Young Guns program,” said House Republican Leader Kevin McCarthy. “As we move closer to Election Day, these candidates have shown they stand in stark contrast to their Democratic opponents and have the structure in place to come out victorious in November.”

The full NRCC announcement can be found at this link.