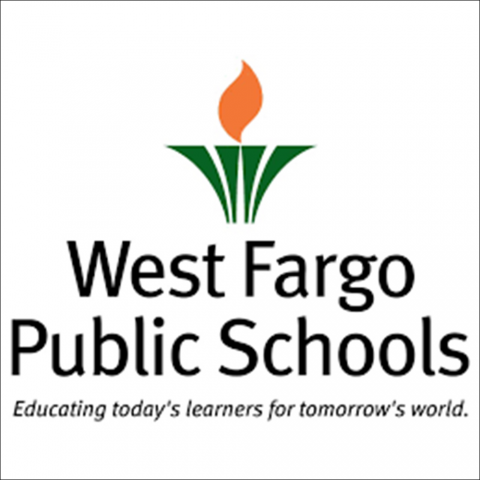 West Fargo Public Schools has announced changes to its guidelines for graduation.

According to the district’s Facebook page, late yesterday, Fargo Cass Public Health provided new guidance to both Fargo and West Fargo school districts regarding allowable gathering size for outdoor spaces like football stadiums. It is now their belief that guests could gather to watch their child graduate, provided schools are in an outdoor venue.

With the new guidance from Fargo Cass Public Health, the West Fargo Public School District has announced that each graduate will be allowed to have two guests in attendance with them at the graduation ceremonies, which are set for Sunday, May 31.