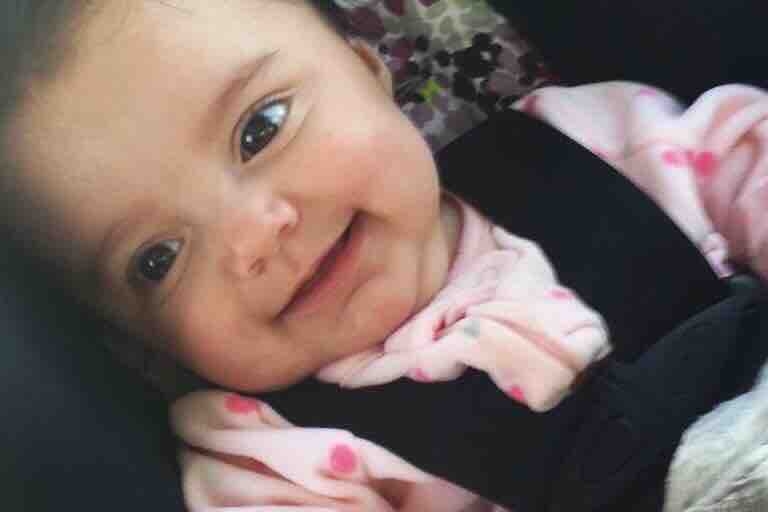 The final autopsy report on the death of five-month old Brynley Rymer has been provided to the Grand Forks Police Department from the Grand Forks County Coroner’s Office, according to Sergeant Mike Jennings.

The Manner of Death was listed as Homicide.

During the course of the investigation, 18-year old Grand Forks resident Mason Kamrowski was identified as a suspect.

Although charges have been filed, Jennings says the case is still an active and on-going investigation.