Charges Dropped Against Bear, Filed Against Two Others 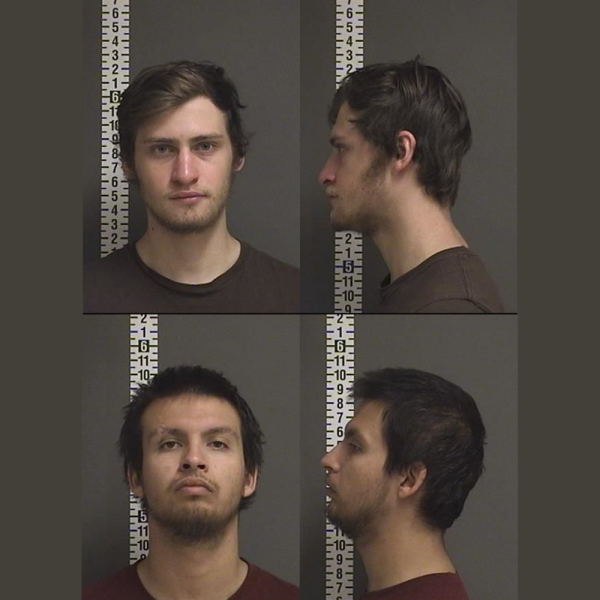 The Cass County State’s Attorney’s Office says charges will be dropped against a man accused of homicide in the death of Jakob Dirks, and two other men are now facing charges in the case.

Alan Bear, age 21, of Cooperstown, was initially arrested after an incident early Saturday morning, in which Dirks was stabbed. He later died.

One of Peightal’s charges alleges the presence of a dangerous weapon, carrying the possibility of a four-year mandatory minimum.

They appeared in Cass County District Court Monday afternoon for their initial appearance.