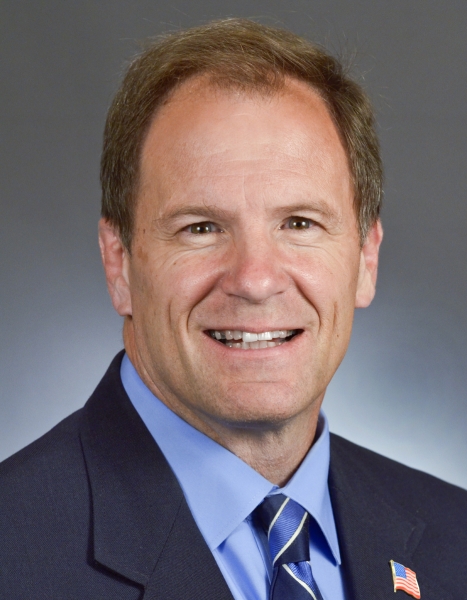 Minnesota State Representative Paul Marquart says public safety during the Coronavirus pandemic is the state’s number one concern. But Marquart also says that state officials know that things need to open up.

“We got hit with a 100-year pandemic,” Marquart told WZFG Radio’s Scott Hennen on Thursday. “Public safety is our number one goal.”

To achieve that goal, Marquart says Governor Tim Walz needed to put in place avenues that would help build up capacity in hospitals and their ICU beds.

But now, restaurants and bars are seeing the effect. And Marquart says state government is starting to see it.

“This is not workable,” he says. “We need to open them (bars and restaurants) up indoors.”

Marquart, along with fellow legislators, Senator Kent Eken and Representative Ben Lien, had a call with Minnesota Department of Employment and Economic Development (DEED) Commissioner Steve Grove. In the call, Senator Eken, along with Representatives Lien and Marquart, shared their concerns with keeping the businesses closed any longer.

“He (Grove) understood the urgency,” Marquart says. “He also talked about a regional plan, instead of a one-size-fits-all plan. The Governor and DEED Commissioner know that things need to be open.”

Marquart says there are hopefully going to be grants available for smaller businesses, a plan that he is working on. But, in the meantime, businesses are looking towards the next phase.

“The next phase is going to happen sooner rather than later, it has to,” he says.