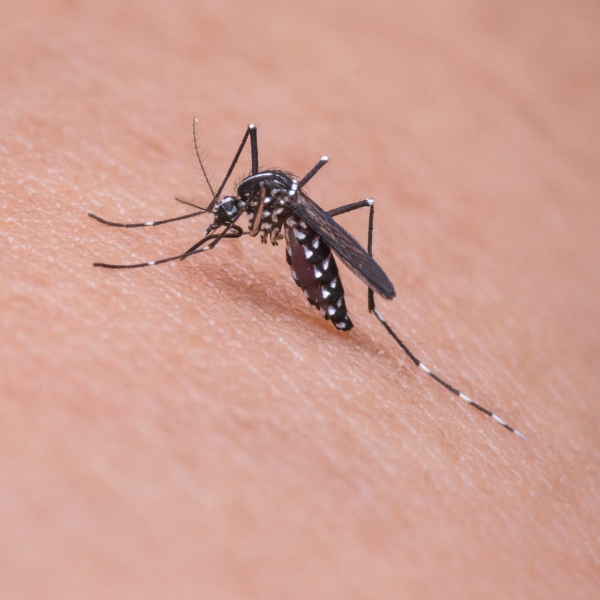 Cass County Vector Control officially says they have exceeded their action threshold for spraying – 53-point-8 was the average trap count on Monday night, higher than the mean total of 35. Vector Control says a couple of records were set Monday night as well as far as trap counts are concerned, in North Horace and Casselton.

That means there will be an aerial spray coming within the next few days.

Vector Control’s Ben Prather says an extended time of frost slows down the mosquito population. But, for those in Eastern North Dakota, we have more time before that happens.

No word on when the spray would happen, but the conditions need to be right in order for it to happen.