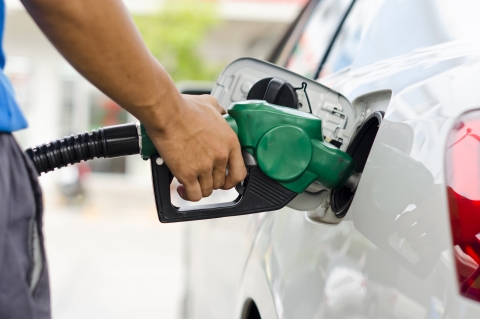 Also known as E15, Unleaded 88 has been around since 2006. On Thursday at Petro Serve USA in Valley City, between the hours of 7 a.m. and 12 p.m., customers will be able to get Unleaded-88 gasoline for only $1.84, according to Kent Satrang, CEO of Petro Serve USA.

Satrang says there are many benefits for both the station, consumer and state as a whole. He says his customers are seeing the benefit as well—based on sales.

“This product is great for rural North Dakota,” he says. “The consumers are excited about it.”

According to Satrang, people really like the name Unleaded 88.

“That was a great idea to change the name,” he says.

But, with COVID-19, gas sales are struggling. Not is the case in Valley City with Unleaded 88.

“I was so happy this morning when I ran a report and saw that at the Valley City Store Unleaded 88 gallons are up 50% over 2019 E15 gallons.,” Satrang says. “That’s a great increase by itself, but its really spectacular when you see that the entire store’s May gallons are down 18% because of COVID-19.”

The downside is Unleaded 88 is a newer product, and logistically may not be possible for gas stations.

“Unleaded 88 requires a third tank,” Satrang says. “There is a demand for it, but gas stations don't change tanks overnight.”

In addition, Unleaded 88 can only be used on vehicles model year 2001 and newer.