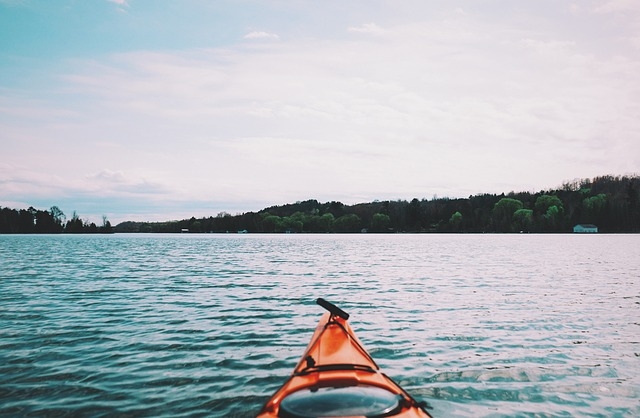 On Sunday at 5:25 p.m., the Grand Forks County Sheriff's Office was conducting boat patrol on the Red River when they responded to a 911 call for an overturned kayak near the Riverside Dam. Two kayaks each with two occupants became stuck in the current on the upstream side of the dam causing one of them to overturn. All four occupants were able to reach the shoreline along with their kayaks approximately 100 feet from the dam.

While the Sheriff's Office was providing assistance, two more kayaks with three occupants got caught in the current about 200 feet from the dam. This pair of kayaks were able to make it to the shoreline safely and waited for assistance. All seven occupants and the four kayaks were transported back to their launch point. All persons were wearing their life jackets and no one was injured. The Sheriff's Office was assisted by the Grand Forks Police Department. Grand Forks Fire Department and Altru also responded to the scene.

Due to public safety concerns from strong currents presently on the Red River, the Sheriff's Office has closed a quarter-mile section on the upstream side of the Riverside Dam until conditions improve. This is currently marked on the Red River as a restricted area. The Sheriff’s Office would remind you of the importance of boat safety while traveling on water, especially areas with strong current like the Red River of the North. The Sheriff's Office would also like to remind those on the water the importance of using life jackets.