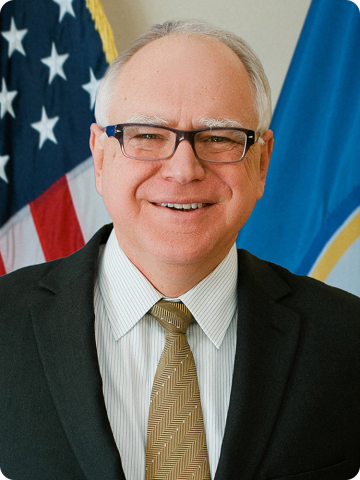 Representative Paul Marquart, who represents Minnesota’s District 4B, tells WZFG News that all medical capabilities, in terms of ICU capacity, PPE, ventilators and testing are currently being met.

He calls for his fellow legislative members to be “more involved with decision making.”

“This is why I voted yes to basically end the governor’s emergency powers,” Marquart says.

Kent Eken, Minnesota State Senator who is also representing Minnesota’s District 4B, says he believes a more regional approach is needed in Minnesota.

“We need an approach that recognizes and reflects the different situations in different areas of the state,” he says. “A metro-driven ‘one size fits all’ approach doesn’t work in Greater Minnesota. We aren’t Minneapolis and we should not be treated as such.”

Late Tuesday night, Representative Jerry Hertaus, representing District 33A, tweeted, “The Minnesota House Democrat majority voted moments ago to deny the full legislature a vote on the extension of Emergency Powers to Governor Walz’s statutory obligation to call the legislature into session under Minnesota Statute 12.31 for the purpose of voting yes or no.”

Eken tells WZFG News that “it looks likely they will not be taking a direct vote on whether to remove these powers. This means the powers will continue for another 30 days.”