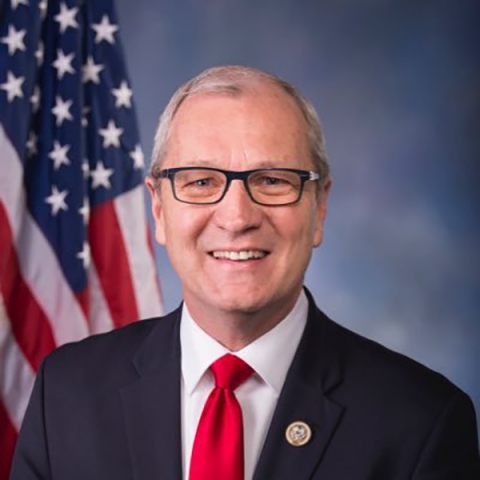 “President Trump wants to rebuild America’s infrastructure with fewer hurdles from Washington’s overbearing bureaucracy. The National Environmental Policy Act regulations are outdated, burdensome, and unnecessarily complicated. It should not take longer to get the government’s approval for a project than it would take to build it. I support the finalized rule and call on my colleagues to support passing a comprehensive infrastructure package, incorporating the highway reauthorization and water infrastructure bills we unanimously passed through the Environment and Public Works committee.”

NEPA is a law passed in 1970 requiring agencies to assess the environmental impact of proposed major federal actions. Regulations to implement the law were released in 1978 and have not been comprehensively updated since then. Senator Cramer applauded the Administration’s proposal to modernize NEPA when it was released in January and encouraged North Dakotans to engage in the process.

From his seat on the EPW Committee, Senator Cramer helped craft and unanimously pass a highway reauthorization bill and water infrastructure legislation out of committee and onto the Senate floor, where they await further action.