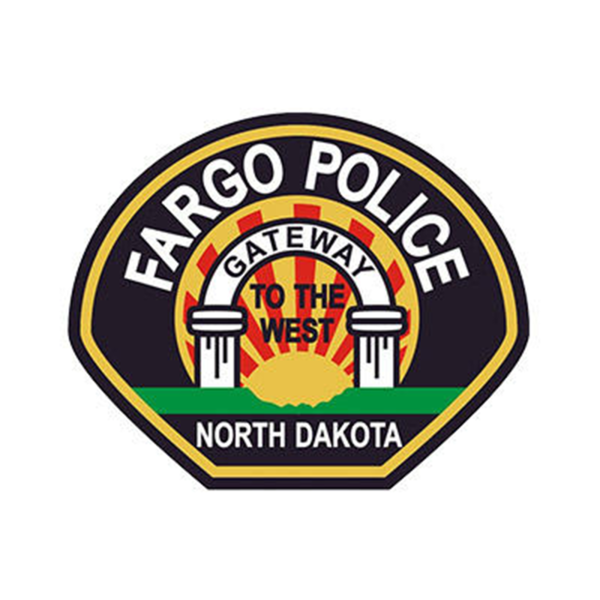 Fargo Police say they were unable to find a suspect in relation to a reported armed robbery in Fargo Tuesday afternoon.

Fargo Police were dispatched to the 1400 block of 14th Avenue South at 1:34 p.m. Tuesday on a report of an armed robbery that had taken place. Police say the persons involved were known to each other.

At that time, officers set up a perimeter around a house in the 900 block of South University Drive, where authorities believed the suspect was.

Utilizing several means to contact the suspect, efforts by Fargo Police were unsuccessful. The Red River Regional SWAT Team was dispatched to assist, due to the nature of the call and the possibility of the suspect being armed with a gun.

SWAT also utilized several means to contact the suspect unsuccessfully. They then cleared the house.

The suspect was not located during the search.

Fargo Police investigators are still working through the incident. No further information is available, Police say.