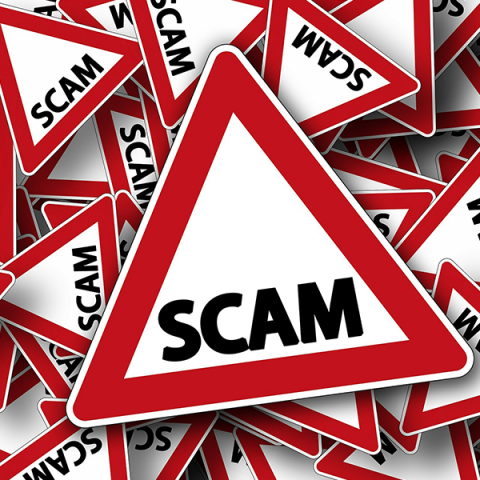 The Consumer Protection division initiated an investigation in April, 2020, after receiving a complaint from a consumer that he had received an unsolicited call from representatives of the “Better Business Marketing, Inc.,” offering to reduce his credit card debt to “near zero.” The representatives claimed they were experienced at negotiating these reductions with credit card companies and that they generally work with elderly citizens. The consumer was emailed a contract which he signed and returned. The next day, a charge of almost $8,000 was made to the consumer’s credit card by the “Berry Law Group.” The consumer cancelled the contract and demanded a refund, but has not received one.

The company and its owners are not licensed as a debt settlement provider in North Dakota. Investigators from the Consumer Protection division learned that the state of Florida administratively dissolved Better Business Marketing, Inc., last year, because it had failed to comply with the corporate registration requirements in that state. Wade, Thompson, Anderson, and Better Business Marketing, Inc. did not respond to any communications from investigators with the Consumer Protection division.

“Unfortunately, bogus debt settlement companies take large advance payments from consumers desperate to resolve outstanding debts and, instead, do nothing to help these consumers,” Stenehjem said.  “The problem has now become worse.”

Consumers can check whether a debt settlement provider is licensed in North Dakota by visiting https://www.nmlsconsumeraccess.org/, or calling the Department of Financial Institutions at 701-328-9933.