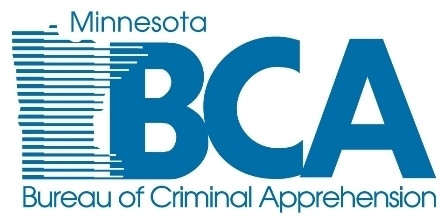 The Minnesota Department of Public Safety Bureau of Criminal Apprehension (BCA) has identified the officer who discharged his firearm during a pursuit on July 22 in rural Clay County. Officer Matthew Tri has been with the Glyndon Police Department for 15 months. He is on standard administrative leave.

The driver of the vehicle involved in the incident has also been identified. Destiny Nicole Weaver, 21, of Fargo, North Dakota, was charged today in Clay County District Court with Fleeing a Police Officer and Driving While Intoxicated. Weaver is currently in the Clay County Jail.

On July 22, at approximately 1:24 a.m., Officer Tri attempted to pull over a vehicle that was traveling westbound on Highway 10 in Glyndon for a non-functioning headlight. The driver, now identified as Weaver, did not stop and a pursuit ensued. At one point during the pursuit, Weaver’s vehicle left the roadway and went into a ditch. Officer Tri approached the vehicle and at one point discharged his firearm. No one was struck by the gunfire. Weaver’s vehicle fled that location and the pursuit continued. Weaver’s vehicle eventually crashed again and became disabled, at which point she was taken into custody. Neither Weaver nor her passenger were injured. The passenger in the vehicle was not arrested as a result of the incident.

Glyndon police officers do not wear body cameras. The BCA will determine whether squad camera video captured the incident.

The BCA investigation of the officer involved shooting incident is ongoing. When the investigation is complete, the BCA will provide its findings without recommendation to the Clay County Attorney’s Office for review.