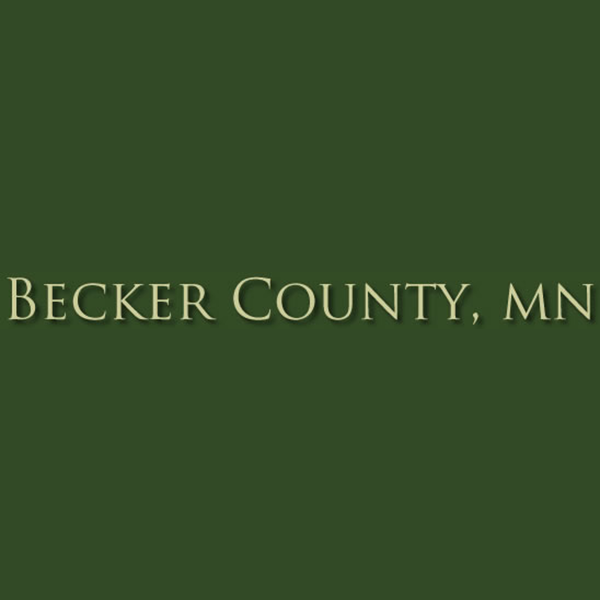 The Becker County Sheriff’s Office has released the names of both the driver and passenger involved in a single vehicle crash one mile north of Frazee on Sunday morning.

The vehicle, driving southbound, collided with a tree and caught on fire after leaving the road.

Both occupants of the vehicle were airlifted to Sanford Hospital in Fargo, where the driver was pronounced dead.