Baesler announces appointment of two to Board of Public School Education 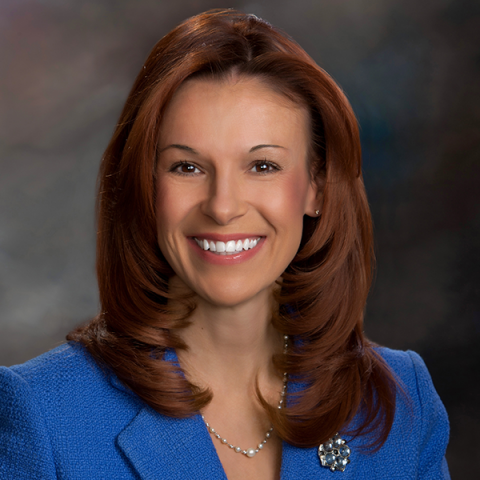 North Dakota State School Superintendent Kirsten Baesler on Friday announced that Burdell Johnson, of Tuttle, and Sonia Meehl, of Oakes, have been appointed to the state Board of Public School Education.

Members of the seven-member board decide requests from school districts to reorganize, dissolve, and transfer property. They are automatically members of the Board of Career and Technical Education, which oversees North Dakota’s state CTE department and CTE programs.

Meehl will be serving her second six-year term on the board. An Oakes farmer and former business owner, Meehl represents Dickey, Emmons, LaMoure, Logan, McIntosh, Ransom, Richland, and Sargent counties on the board.

Johnson, a farmer, rancher and businessman from Tuttle in Kidder County, will be serving his first six-year term. He will represent Burleigh, Eddy, Foster, Kidder, McLean, Sheridan, Stutsman and Wells counties.

Gov. Doug Burgum appoints the six citizen members of the Board of Public School Education. Baesler is the seventh board member and serves as its executive secretary. The board’s other six members represent groups of counties, which are listed in state law (NDCC 15.1-01-01(1)).