Lewis cruises to win, will face incumbent Tina Smith in the November election 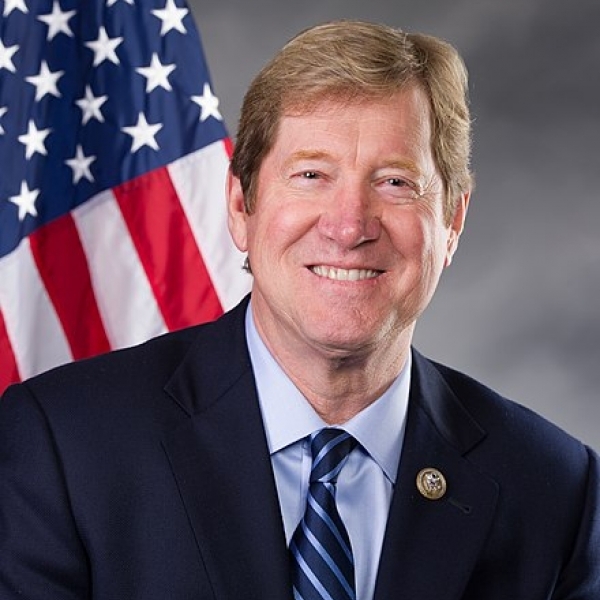 With all but seven precincts reporting late Tuesday night, Jason Lewis seems to be advancing from the primary election to November's general election.

As of late Tuesday night, Lewis had received 78 percent of the vote, beating out four other Republican challengers to advance to November's election. Cynthia Gail was the next closest contestant, receiving just over seven percent of the vote.

Lewis and Smith will square off in November for the right to be Minnesota's next United States Senator.