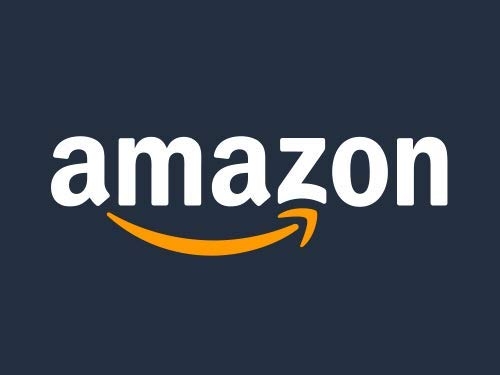 Multiple media outlets are reporting that Amazon is set to embark on building a large distribution center near Hector International Airport.

"It's a win for everybody," Fargo City Commissioner Tony Gehrig told WZFG News this morning. Gehrig says the company has declined to ask for any tax breaks as of this time, therefore providing for "more tax revenue for the community."

As for Amazon, the move to Fargo has not been confirmed. When WZFG News reached out to Amazon for comment, an Amazon spokeswoman declined to comment specifically on a project to bring the large e-commerce company to Fargo.

"We are constantly exploring new locations and weighing a variety of factors when deciding where to develop sites to best serve customers, however, we don’t provide information on our future roadmap," Kirsten Wenker, Amazon spokeswoman, told WZFG News in an email.

Reports are that the facility will bring 1,000 new jobs to the region.