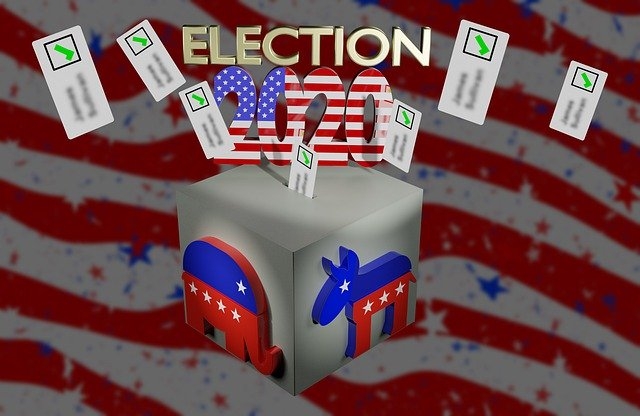 By and large, the turnout in mail-in voting in Cass County is higher for this year's General Election than any other.

Cass County Auditor Mike Montplaisir, appearing on WZFG Radio's Need To Know Morning Show, says 37,500 ballots have been sent out so far, a large increase from the normal General Elections, which normally see 10,000 ballots sent out.

"A lot of people who applied in the spring also asked fror any other statewide election," Montplaisir said. There have been reports that some citizens unknowingly checked a box to receive any statewide election ballots. Anyone who is wishing to vote in-person can ignore the ballots, as the only counted ones are those who match the signature on the applications.

Nearly 8,000 ballots have been returned so far, with nearly 2,000 still in process. Montplaisir says mail-in voting is working, as his office saw ballots begin to be returned the same week they were mailed out.

Only one incident has been reported so far regarding absentee ballots. A local company accidentally picked up a flat of ballots, containing approximately 200 ballots.

The company at issue has not been named but sources tell us it is a local courier company.

Three early voting precincts open next week -- at the Fargo Dome, Ramada and DoubleTree Inn, with three more the following week -- Hilton, Fargo Civic Center and the Days Inn in Casselton. All sites will be open Monday through Saturday from 9 a.m. until 7 p.m., with all six sites open Monday and Tuesday of election week, from 7 a.m. until 7 p.m.

“We’ve added a lot of days and a lot of time so we can better social distance and get everybody the opportunity,” Montplaisir said. "“It should go fairly smooth; other than ballots that come in late, we should be done.”

He expects a majority of the absentee ballots in by the end of Election Day.