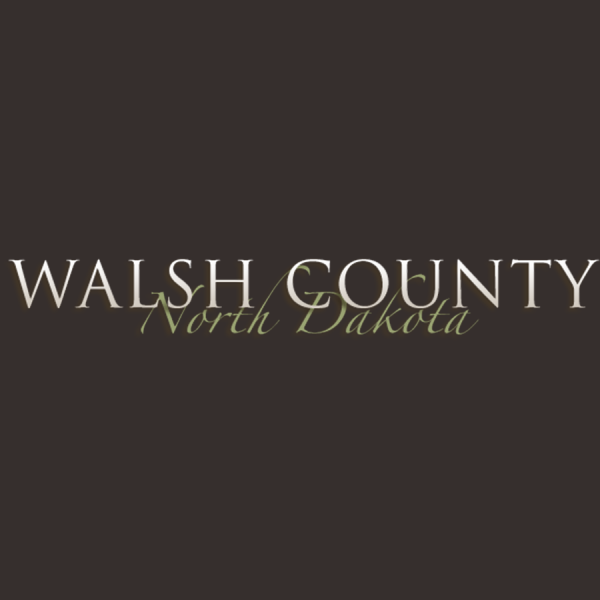 Two Minnesota residents were injured in a crash on I-29 in Walsh County on Sunday.

According to the Highway Patrol, a 2010 Chrysler Town and Country minivan was headed north on I-29 near the Grafton exit, when it left the roadway and entered the east ditch. The driver, 27-year-old Kendra Sanford, of Wheaton, overcorrected in an attempt to bring the vehicle back onto the roadway, but rolled. It came to rest in the middle of the northbound lanes.

Sanford and her passenger, 56-year-old Mark Adams, of Moorhead, were both transported by Valley Ambulance and Rescue Service to Altru in Grand Forks, with non-life-threatening injuries.

The northbound lanes were obstructed for approximately 30 minutes, the Patrol says.