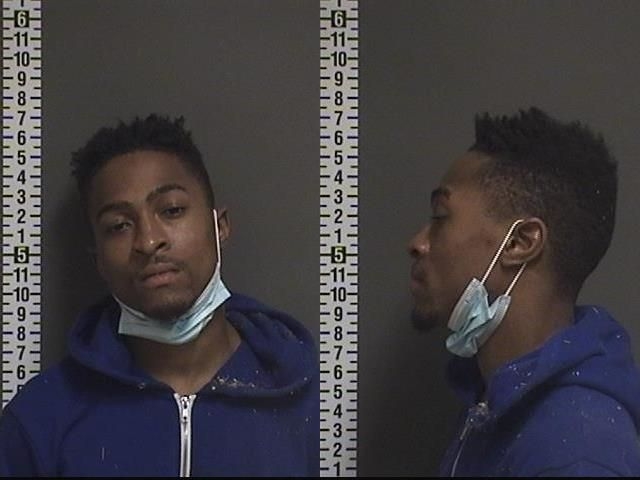 UPDATE: On Saturday, October 17, 2020, at approximately 10:30 AM, due to the nature of the crime being investigated, the Red River SWAT team executed a search warrant at 4021 19th Avenue South, Fargo, ND, at the request of the Moorhead Police Department, in connection to the drive-by shooting that had occurred in 2300 block of 10th Street South, in Moorhead, on October 16.

ORIGINAL STORY: On Friday, at approximately 5:35 p.m., officers responded to the 2300 block of 10th Street South to report a drive-by shooting. Upon arrival, an adult male was found with a non-life-threatening gunshot wound to his leg. The male was conscious on the scene and was transported by FM Ambulance to Sanford Emergency Room.

At this time, this is a very active scene. Officers and Detectives are currently working through preliminary information that they obtained and are working on those leads. Witnesses described the suspect vehicle as a silver or light blue sedan, possibly with no license plates, that fled the scene at a high rate of speed.

At this time, it is not believed this was a random act, and there is no believed threat to the general public.

Anyone with any information is asked to the Red River Regional Dispatch Center at 701.451.7660.