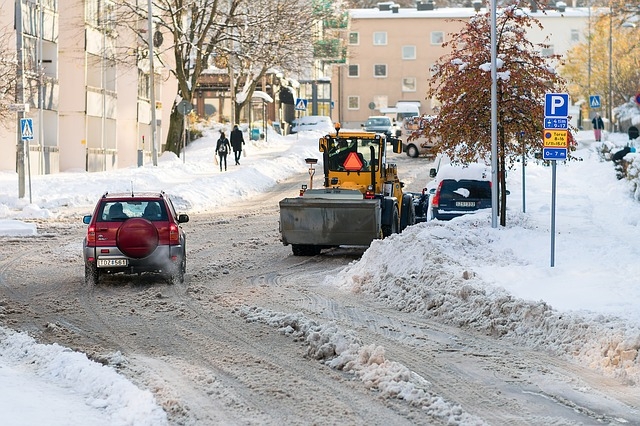 The National Weather Service has issued a Winter Storm Watch for much of the state, in effect from late tonight through late Thursday night.

According to the National Weather Service, accumulating snow is likely, with snow starting by midnight Thursday morning across areas of southwestern North Dakota, spreading north and eastward through the region. The weather service says a heavy band of eight to 12 inches of snow is expected "across southern North Dakota and west central Minnesota, between along Highway 2 and the North Dakota border."

In addition, there is a potential for a wintry mix along the North Dakota/South Dakota border.