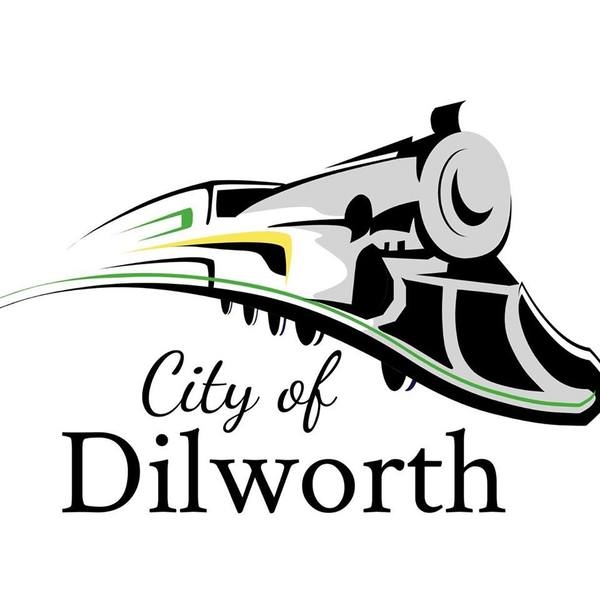 Following a fire drill Monday at D-G-F’s elementary and middle school, it was reported by students and staff that a neighbor of the school was holding a firearm standing in her doorway watching the drill in progress.

As a result of the conversation, the information from students and staff was confirmed. Clay County Attorney’s Office was called and at this time no charges have been filed in this case

“We are aware of the numerous social media posts that have been posted prior to and after the event,” the statement says. “DGF Schools has made changes to their evacuation procedures to prevent any similar incidences in the future.”