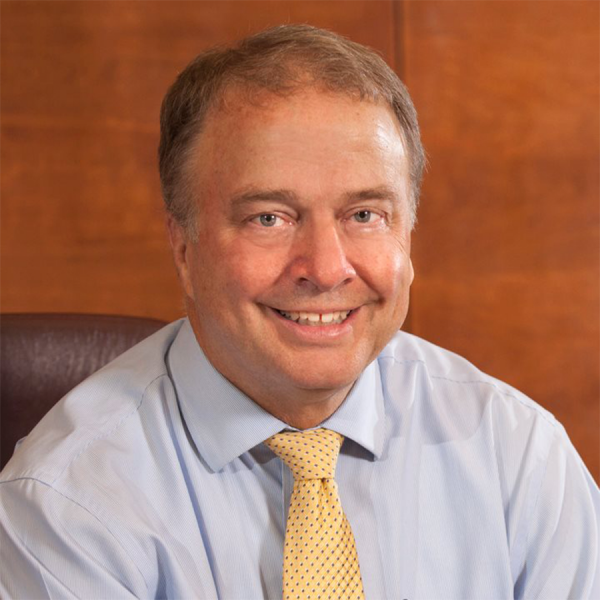 In response to a meteoric rise in COVID-19 positive cases in the Fargo metro, increased hospitalizations and an unprecedented death rate, Fargo Mayor Dr. Tim Mahoney has issued an Emergency Executive Order on Limitation of Occupancy.  This order, which will go into effect at 8 a.m. on Monday, November 16, seeks to effectively enforce the North Dakota Smart Restart 25% occupancy requirements (or a maximum of 50 people, whichever is less). The order will be in place until 2:01 a.m. on December 15, but may be extended as conditions require.

The Fargo Police Department (FPD) stands ready to support the executive order regarding occupancy limits in an effort to support the health of the community. The FPD, in collaboration with Fargo Cass Public Health, will focus its efforts on large, licensed premises in the City of Fargo by monitoring premises where known issues of occupancy exist. Occupancy violations will be documented and forwarded to the City Attorney’s Office where that office will then determine whether a violation occurred.

The FPD will be undertaking an active role in implementation of this order.  While the FPD recognizes the community’s desire to help enforce the executive order, the FPD does not have the resources to respond to individual calls for service regarding occupancy violation concerns. Instead, the FPD will be working closely with Fargo Cass Public Health to follow up on known premises violating the occupancy executive order.