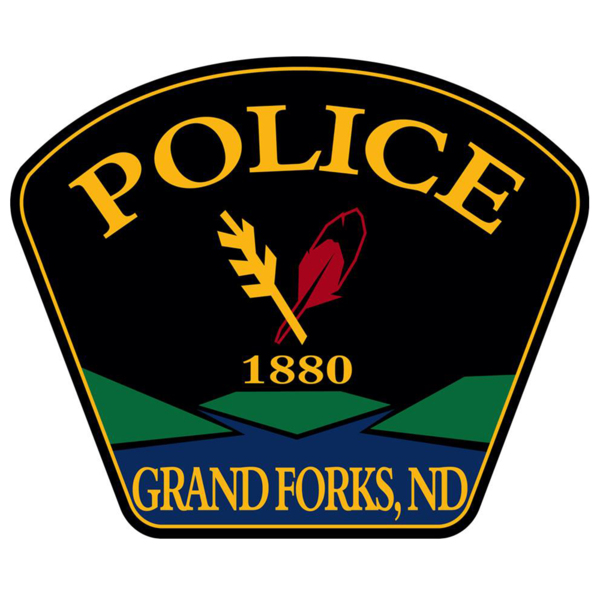 UPDATE (12/11/20): Grand Forks Police are looking for two persons of interest in the homicide investigation.

Grand Forks Police are also requesting assistance in locating Emanuel Garza, who is a person of interest in the death of Shulzitski. If you know the current location of Garza, please contact the Grand Forks Police Department.

UPDATE (12/7/20): The victim in this case has been identified as Jeffrey Allen Shulzitski, 55 y/o, of Grand Forks. Shultzitski suffered injuries that led investigators to believe that homicidal violence was involved. The investigation is still in the early stages and information is being actively followed up on. At this time, the incident does not appear to be a random act and we don’t believe there is any danger to the general public. Anyone with information on urged  to contact the Grand Forks Police Department by one of the following methods: Call: 701-787-8000, Online: Submit a tip via the GFPD’s Facebook or website, App: Submit a tip via the Tip411 app

ORIGINAL STORY: On December 5th, 2020 at 2:22 pm Officers from the Grand Forks Police Department were dispatched to the Budget Inn Express at 3400 Gateway Dr. for a welfare check on a male subject in a motel room. Officers made entry into the motel room and found a male subject deceased. There is no more information that is going to be released at this time as this is an ongoing unattended death investigation. The identity of the deceased is being withheld pending next of kin notifications.