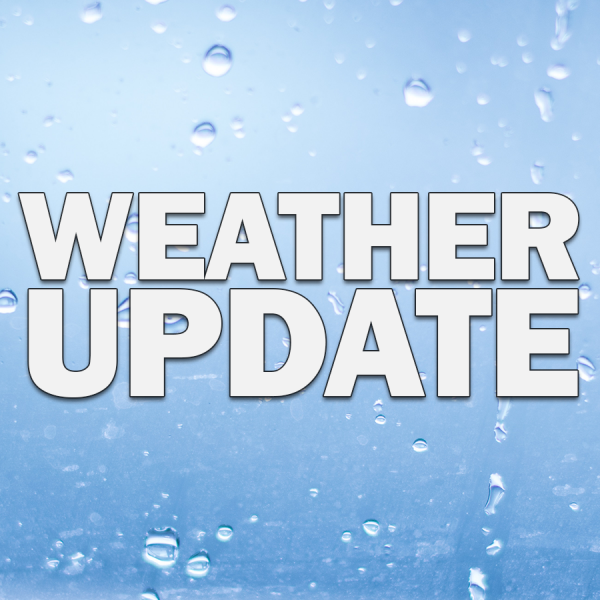 The National Weather Service reports widespread amounts of snow has fallen across the region.

According to a report from the National Weather Service, 13 inches of snow had fallen three miles south of Valley City, as of 2 p.m. Wednesday. Dazey, N.D., reported 12 inches of snow as of 2:45 p.m.

Along and north of US Highway 2, snow amounts were lighter.

Grand Forks had received three inches, as of 2:15 p.m. Wednesday.

All areas across eastern North Dakota and western Minnesota still had snow falling as of 4 p.m. Wednesday.

Widespread snowfall will continue over eastern North Dakota, the Red River Valley, and northwest Minnesota through the afternoon and evening. Accumulations are expected to be primarily on grassy surfaces, but travel conditions will remain hazardous through tonight, the Weather Service says.