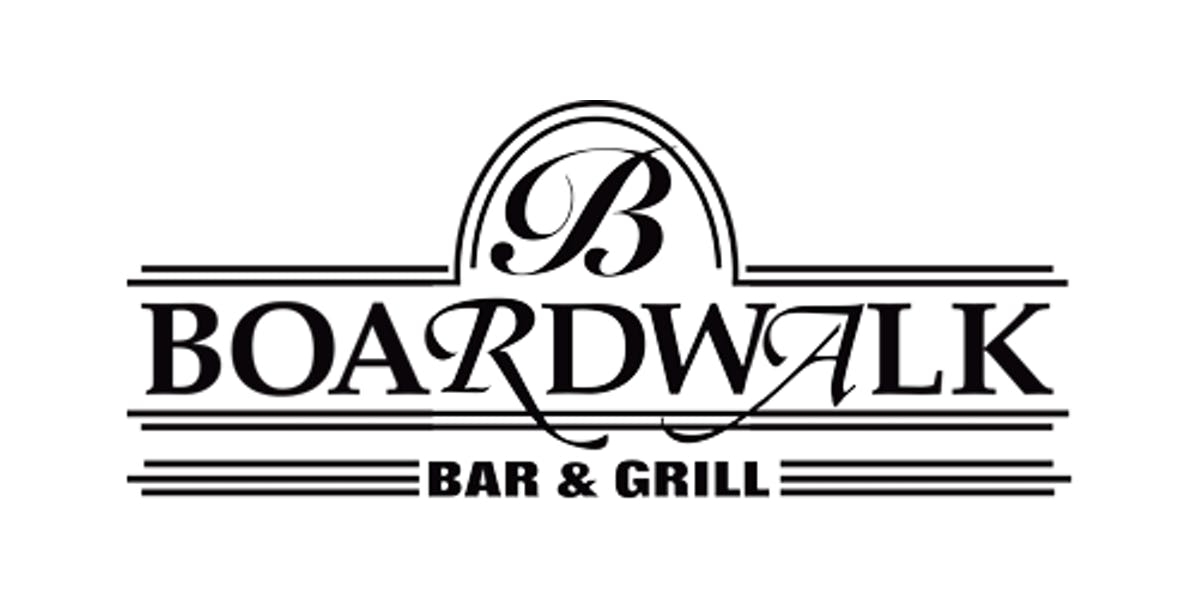 Jane Moss, who is co-owner of Boardwalk Bar and Grill in East Grand Forks, Minn., told WZFG Radio last week that the amount of love and support "was just unbelievable" when the business opened on Wednesday night. Moss told WZFG Radio that she wasn't afraid of the fines that would potentially come, but that customers may not come.

The opening violated Executive Order 20-99. Moss says she received a call from the Minnesota Department of Health asking if she was sure she wanted to open, but Moss told the department that she "had no choice."

On Friday, Minnesota Attorney General Keith Ellison announced that Polk County District Court granted a motion for a temporary restraining order, to prohibit the bar and restaurant to remaining from being open to the public for on-premises dining. In addition, Ellison filed a lawsuit against Boardwalk Bar and Grill for violating the executive order.

Ellison, on Saturday morning, told WZFG Radio's Chris Larson that his office had worked to gain "voluntary compliance," going as far as helping to get bridge funding to "keep them afloat."

"I take absolutely no joy in this," he said. "I feel the pain. I understand why they're upset. I'm sorry about this, but I have a duty to uphold the law, which the executive order is the law. And more important than that, I'm trying to help save people's lives."

Earlier today, the Minnesota Department of Public Safety's Alcohol and Gambling Enforcement announced the suspension of Boardwalk Bar and Grill's liquor license, effective immediately, for a period of 60 days, which will expire on February 10, 2021.

In a letter to Boardwalk Bar and Grill, the enforcement agency that the bar and grill had committed two violations--first, they failed to comply with the Minnesota Department of Health's Cease and Desist order, which was issued by the department on December 10th. The second violation was a failure to comply with the court order on December 11, signed by Polk County Judge Corey Harbott, which prevented Boardwalk Bar and Grill from "taking any further action in violation of EO-99."

The agency says a third violation "will result in the revocation of the liquor license."

A court hearing is scheduled for later this week on the lawsuit.