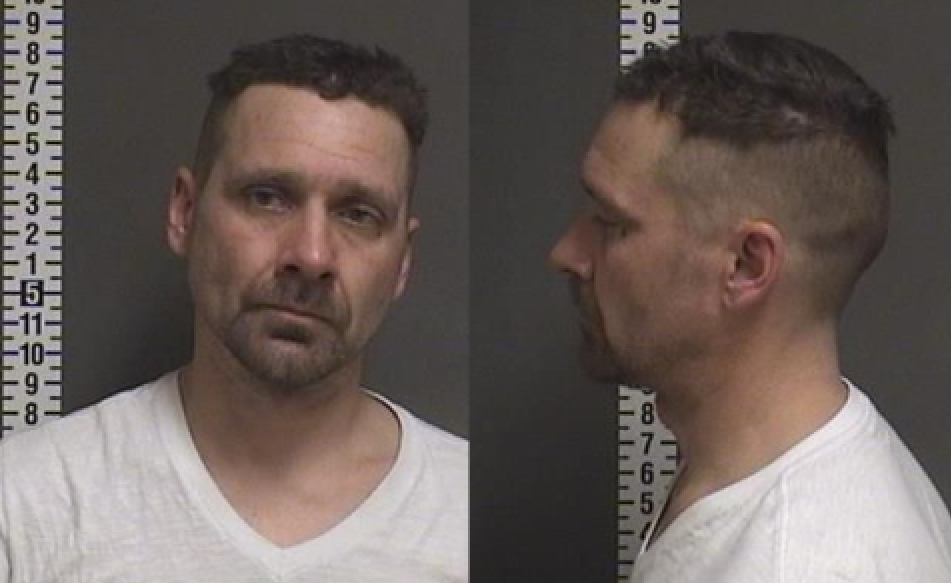 A 44-year-old Moorhead man was arrested early Sunday morning and charged with three felonies during an attempted construction equipment theft in Horace.

According to the Cass County Sheriff's Office, shortly before 5 a.m., a Cass County deputy was patrolling in Horace and observed two males on a property under construction. One male immediately fled, and authorities were not successful at locating him.

The second male, later identified as 44-year-old Ryan Woodbury, was taken into custody after an investigation by authorities.

Woodbury and the second individual, according to authorities, were in the process of stealing a construction trailer from the property. The trailer had a combined value in excess of $10,000 between the trailer and items located inside. When the deputy located them, the trailer was already hitched to the suspect vehicle.

Woodbury was transported to the Cass County Jail and is being held on charges of Theft of Property (B Felony), Possession of a Controlled Substance (C Felony) and Possession of Drug Paraphernalia (C Felony).

The Cass County Sheriff's Office was assisted by the West Fargo Police Department.