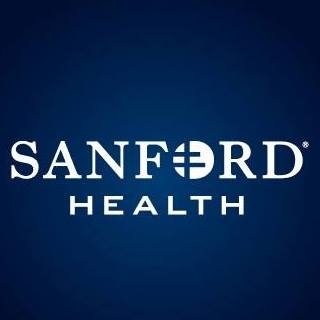 The Sanford POWER Basketball Academy has launched in Fargo. The academy is a skill-development program that will improve every level of basketball player. Throughout all levels, kindergarten through professional, the academy is designed to teach the game, push the athlete and help achieve and exceed his or her athletic goals.

Freddy Coleman has joined Sanford POWER to lead this new basketball academy. Coleman played basketball at North Dakota State University in Fargo from 2006-2011 and was a part of the 2009 Summit League Championship team that advanced to the NCAA tournament. He was an assistant coach at Concordia College in Moorhead, Minnesota, as well as at his alma mater, NDSU, where he helped coach the 2014 and 2015 men’s basketball teams to back-to-back Summit League Championships and NCAA Tournament appearances.

The basketball academy is offered year-round for athletes in one-on-one sessions, small groups, team workouts, as well as in large group camps for all ages. The academy will incorporate drill work that involves ball handling, passing, finishing around the rim and shooting. The drills will be tailored for the first-year athlete, as well as the athlete that is looking for a challenge.