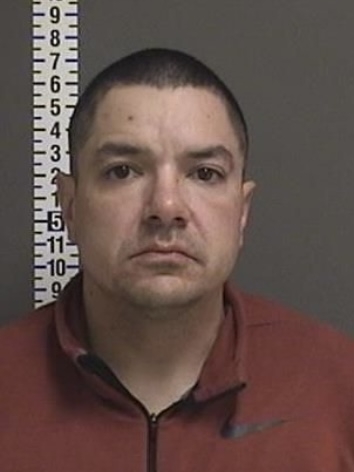 The following press release is from the Cass County Sheriff's Office:

4:26 PM SATURDAY UPDATE: The Cass County Sheriff’s Office is releasing the name of the inmate who passed away while in custody at the Cass County Jail.  41 year-old Luke Laducer was booked into the Cass County Jail around 3:00 a.m. on December 18th.   Around 5:00 p.m., deputies were serving meals and discovered that Mr. Laducer was experiencing a medical emergency. The cause of Mr. Laducer’s death remains under investigation. More Information will be released as it becomes available.

ORIGINAL STORY: Shortly after 5:00 p.m., while conducting evening meal service, deputies noticed an inmate suffering from what appeared to be a medical emergency; deputies immediately began life saving measures.  The Fargo Fire Department and FM Ambulance were called to the jail to assist in medical intervention and provided advanced life saving measures.   All attempts were unsuccessful and the 41 year-old male inmate unfortunately passed away.

At this time, the Cass County Sheriff’s Office has been able to notify some immediate family members, and continues to do so.  The Sheriff’s Office will release the victim’s name Saturday afternoon.

This incident remains an active investigation and no further information is available at this time.