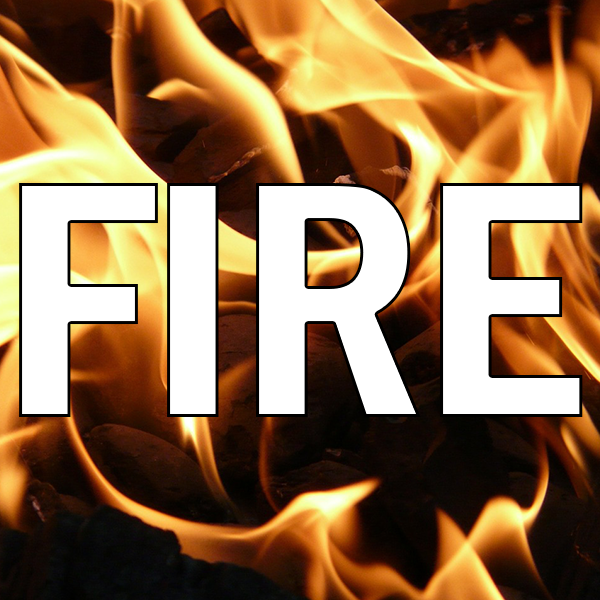 The following news release comes from Fargo Police: Fargo Police detectives have actively been investigating the scene of the fire, 2101 52 St. S. At this time, we believe this to have been an apparent murder suicide. An autopsy will be done tomorrow to determine manner of death.

In order to provide time for additional family notification, the names of the deceased will not be released until tomorrow.

This is an ongoing investigation.

The West Fargo Fire Department arrived to find the twinhome heavily involved with fire.  Shortly after, Fargo Fire arrived and both departments worked to extinguish the fire.  The fire was under control within 30 minutes.  The fire involved both units of the twinhome and portions of the exterior deck.  Three people safely evacuated one of the units.  During the course of extinguishing the fire, firefighters discovered two deceased persons.  Fargo Fire Department has a fire investigator on scene and will be conducting a joint investigation with the Fargo Police Department.