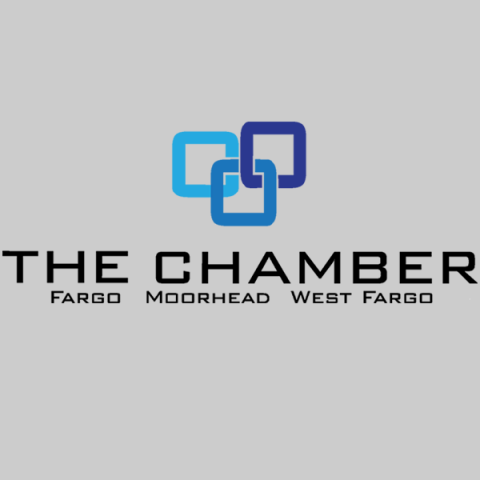 The Chamber’s board of directors, following the recommendation of the Public Policy committee, on September 27, voted unanimously to oppose North Dakota Measure 1, an initiative that calls for provisions that are already part of state law, requires invasive reporting requirements, as well as creates an unelected, unregulated ethics commission without a predicted fiscal impact, essentially handing them a blank checkbook with no fiscal accountability.

Section 1.2 of the measure institutes intrusive reporting requirements seeking the “ultimate and true source” of funds (exceeding $200) used to influence elections or lobby/influence state government action. Though transparency is of the upmost importance, this section may be unconstitutionally vague and overbroad. Under this measure, it would be required for private individuals, businesses, charities, religious organizations, media and other entities who wish to engage in the political process through taking an active stance on elections or other state government actions, to disclose membership lists, sponsors, donors or any other direct expenditures that have contributed $200 or more.

Another point that raises concern within Measure 1 is the ability for citizen lawsuits against the state by any taxpayer who feels they haven’t been provided proper transparency. The language used opens the potential of litigation against the state by any individual who feels they haven’t received complete information regarding funds used to influence elections or in lobbying efforts. This in itself would lead to an increasing cost of state government.

The cost of state government has the potential to increase even further with this measures creation of an ethics commission. This commission, according to Section 3.3, shall receive “adequate funds for the proper carrying out of the functions and duties of the commission.” These rules of which Section 3.2 says, “The ethics commission may adopt.” Thus, the language of adequate funds related to carrying out not yet written rules provides yet another concern for the potential rise in cost of state government.

This measure ends with a supremacy clause allowing the danger of this measure to prevail over any conflicts arising regarding free speech, religion, or equal protection, unless federal litigation or another constitutional measure were to come about.

It should be noted that The Chamber recognizes many of the positive provisions regarding ethics in this measure to already be part of North Dakota constitution and state law. Thus, we fully support these aspects including provisions in relation to bribery, conflict of interest, disclosure of contributions to candidates and ballot measures, disclosure of gifts valued at more than $60, personal use of campaign funds, and requirements of open meetings. By opposing this measure, we aren’t implying that laws related to ethics and transparency have no ability to be improved.

The Chamber concluded many of the aforementioned concerns to cause direct negative effects on the business community. Due to this conclusion, The Chamber Board took a stance to oppose Measure 1 and encourages its members and North Dakota citizens to oppose Measure 1, which would institute numerous provisions in relation to ethics and transparency causing various unintended consequences.