Victim identified in car vs. snowplow accident near Grafton 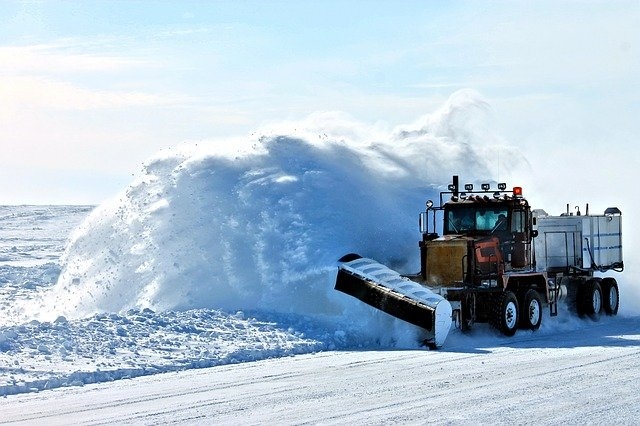 The victim of a fatal car versus North Dakota Department of Transportation snowplow crash on I-29 in Walsh County has been identified by the North Dakota Highway Patrol.

According to the Patrol, at around 12:30 p.m. Wednesday afternoon, a NDDOT snowplow truck pulling a plow trailer was pre-treating the roads for icy conditions traveling southbound on I-29 from mile marker 172. The plow truck had emergency lights activated and was laying the pre-treat liquid on the road when it was struck from behind a 2015 Honda Accord.

The driver of the Honda Accord, identified as 38-year-old Ross Mapel, of Drayton, suffered fatal injuries from the crash and was transported to Unity Hospital in Grafton.