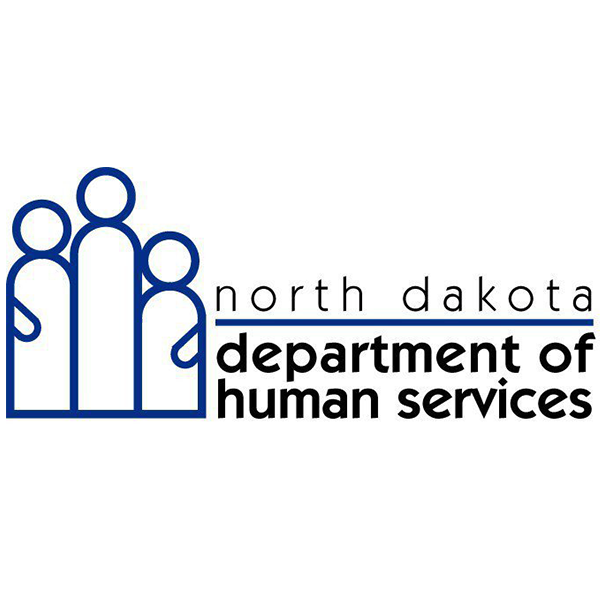 The North Dakota Department of Human Services has partnered with Lutheran Social Services of North Dakota (LSSND) to provide programs to vulnerable populations for several decades.

In response to Friday's announcement by LSSND that the non-profit organization will be closing its doors and suspending programs, the department will begin work to review contracted services and determine how to sustain vital programs once provided by LSSND.

“In partnership with Lutheran Social Services, we’ve improved the lives of thousands of North Dakotans,” said Chris Jones, executive director of the department. “It’s our goal now to coordinate the transition of LLSND programs and clients wherever possible.”

Jones tells Flag Family Media that plans could be announced as soon as this week.