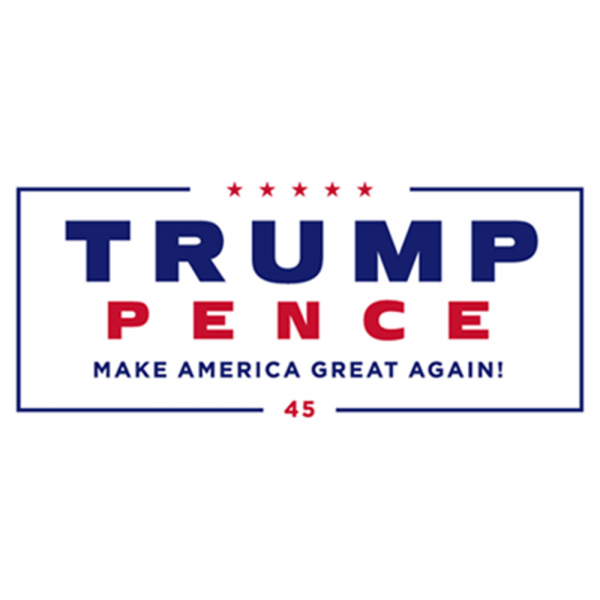 As the nation enters the home stretch of the midterm election campaign, Donald J. Trump for President, Inc. released details today about President Trump’s national campaign to ensure victory for Republican candidates in critical House and Senate races across the country. Overall spending by the Trump Campaign will total over $20 million on the midterm elections.

Starting on July 5, 2018, President Trump hit the road to support local and state party organizing and Get Out The Vote efforts in pivotal battleground states and districts. He has since hosted 20 Make America Great Again rallies throughout the country, and plans to host at least ten more through Election Day, for a total cost of more than $11 million.

“President Trump is all-in for the midterms to lead the GOP to victory on Election Day,” said Brad Parscale, Campaign Manager for Donald J. Trump for President, Inc. “His winning spirit is energizing Americans across the country to get out the vote and keep the momentum of our America First agenda going strong.”