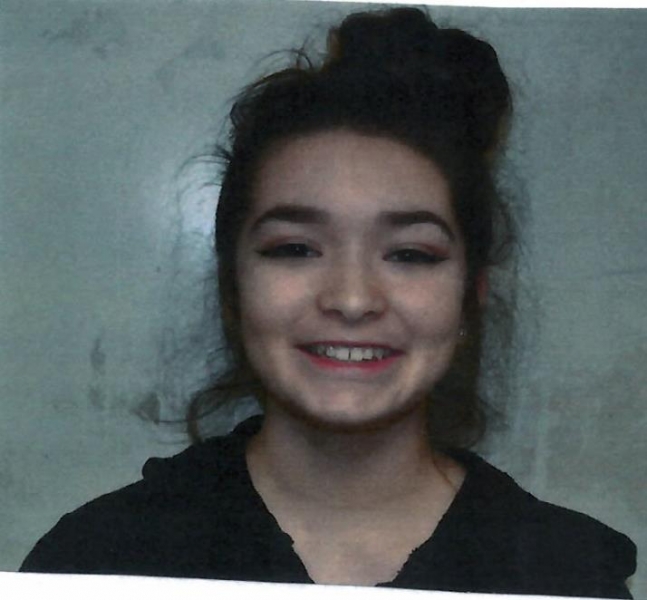 Arianna is approximately 5'2" tall, 125 pounds with brown eyes and was last seen with dark brown hair.  Arianna was reported as a runaway on August 29.

Police investigators believe she is in the Fargo-Moorhead area and are asking for the public's assistance to help locate her.

It is unknown who she may be in the company of or staying with.

Anyone with information that may assist authorities with locating Arianna is asked to call the Red River Regional Dispatch Center at 701.451.7660 to speak with a Moorhead Police on-duty supervisor.