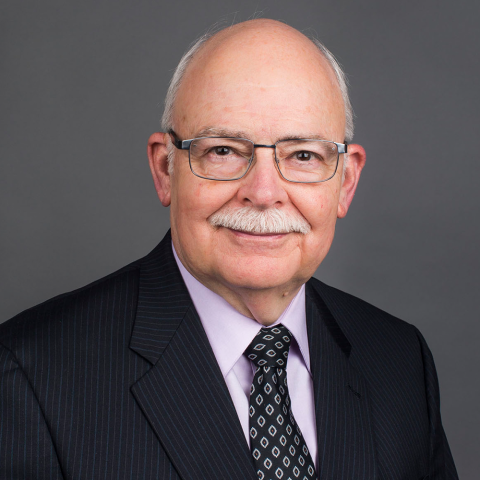 North Dakota Secretary of State Al Jaeger says more than 45,000 voters in the state of North Dakota have voted, as of late Wednesday afternoon.

Jaeger tells WZFG News that the early numbers are strictly in the vote-by-mail and absentee ballot sectors.

In Cass County, more than 8,000 ballots have been sent out, and more than 3,000 have been returned, as of Wednesday.