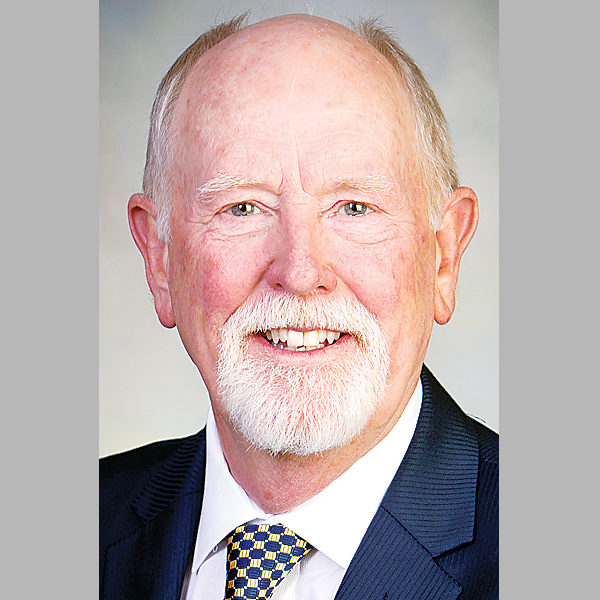 Representative Al Carlson is releasing his plans this week to fund a Research Initiative being developed in conjunction with North Dakota State University (NDSU) and the University of North Dakota (UND). The plan, that has been in the works over the last year, would rely on biennial Legacy Fund earnings.

While the goal is to fully fund the program, the exact amount would be determined during the upcoming legislative session. The Legacy Fund earnings at the end of the 2019-2021 biennium are expected to eclipse $400 million.

“It is my intention to introduce legislation to take a portion of the Legacy Fund’s earning and dedicate them to research at UND and NDSU,” said House Majority Leader Al Carlson. “This bold new approach to economic development will help diversify our state’s economy and create good paying careers for our citizens.”

This initiative would lead to the commercialization of new and innovative products and industries, while creating increased economic activity across North Dakota. The initiative would also strengthen our state’s foundational industries of agriculture and energy, as well as economic clusters vital to the state’s competitiveness, such as autonomous systems, healthcare, and the vitality of rural communities.

Carlson continued, “The purpose of this initiative will be to leverage the strengths of the state’s two research universities to drive economic growth and prosperity for the entire state and all its citizens. Both universities will be expected to demonstrate tangible progress during the 2021 session.”