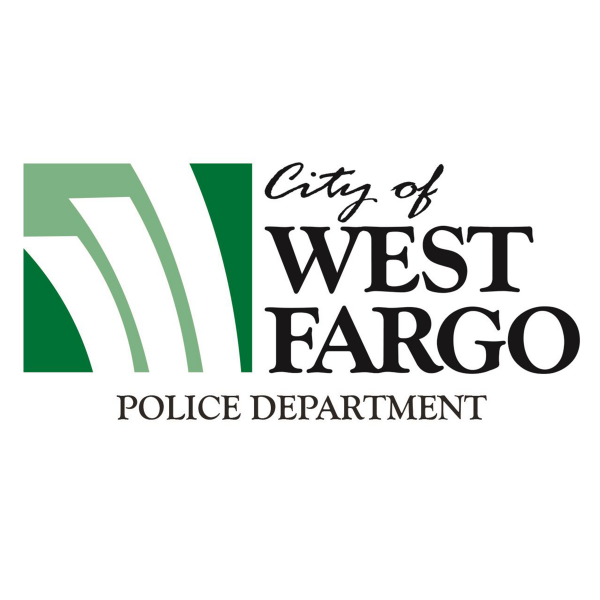 A scholarship fund has been started at the West Fargo Police Department for Project Lifesaver, a program that provides transmitters for individuals with cognitive conditions that cause the propensity to wander, such as those with Alzheimer's or autism, so that they may be quickly found during periods of elopement.

The David Lemi Scholarship Fund is named after a six-year-old West Fargo boy who lost his life to a drowning in the summer of 2018, West Fargo Police Chief Heith Janke tells WZFG News.

Through the David Lemi Scholarship Fund, the West Fargo Police Department can offer the community access to Project Lifesaver free of charge.

Janke says Project Lifesaver has an average recovery time of 30 minutes, which is 95 percent less than standard operations.

More than 3,000 rescues have been made through Project Lifesaver, and the program has a 100 percent success rate.