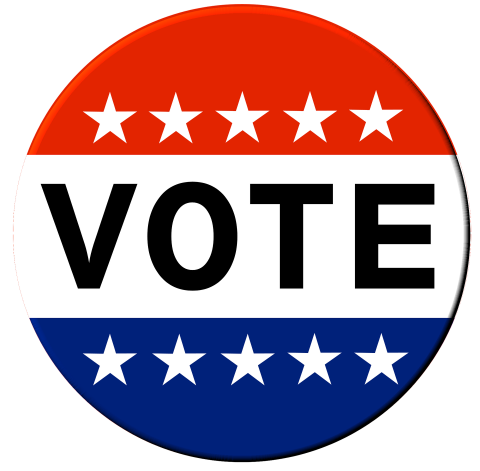 Below is a good summary of the ballot measures in North Dakota > Fargo > Cass County that appeared on the Forum website this morning.  -Steve Hallstrom

NORTH DAKOTA MEASURE 1: This statewide initiated measure would change the North Dakota Constitution to establish a state ethics commission. The commission would adopt rules related to corruption, elections and lobbying as well as for reporting and investigating alleged violations of those rules and related state laws.

In addition, the measure would direct lawmakers to "enact laws that require electronically accessible public disclosure of the source of funds spent (in an amount greater than two hundred dollars) to influence statewide and legislative elections and statewide ballot measures or to lobby or otherwise influence state government action."

The measure also states that "only a qualified elector may vote in any general, special, or primary election for a federal, statewide, state legislative, district , county, township, city, or school district office or ballot measure."

NORTH DAKOTA MEASURE 3: This statewide initiated measure would amend state law to remove hashish, marijuana and tetrahydrocannabinol, the main active ingredient of cannabis,from the list of schedule 1 controlled substances, essentially making the possession, sale and use of recreational pot legal for people 21 and older.

An exception would apply to the sale of marijuana to people under the age of 21.

The measure would also require the automatic expunging of drug convictions for a controlled substance that has been legalized, create an appeals process for anyone who believes the state did not expunge a record properly and eliminate the state's sovereign immunity for damages resulting from expungement lawsuits.

NORTH DAKOTA MEASURE 4: An initiated measure that would change state law to require the North Dakota Department of Transportation to issue red personalized license plates to volunteer emergency responders, which would be provided at no cost to the volunteers.

CASS COUNTY MEASURE 1: This Cass County measure would authorize the collection of a one-half percent sales tax for one year, with the proceeds to go toward the costs involved in improving the county's emergency radio and 911 dispatch system. Improvements would include things like new radios, dispatch software and renovations to radio towers.

The tax is anticipated to raise about $15 million.

FARGO MEASURE 1: This city of Fargo measure would amend the city home rule charter to allow voters to vote for as many candidates for each open seat as they want, a method called "approval voting."

The current method, called "plurality voting," allows voters to only vote for one candidate for each open seat.

Candidates with the most votes win under both methods.