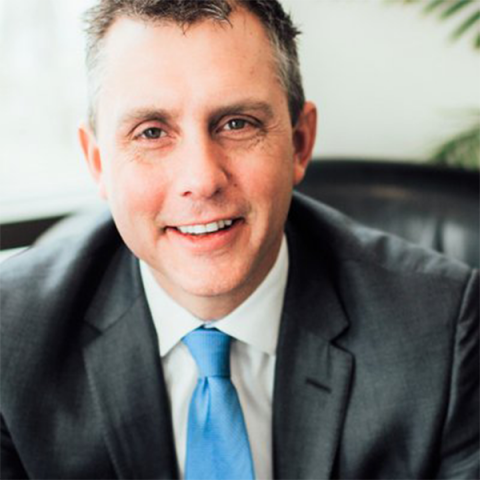 Kelly Armstrong today declared victory in his bid for election to the U.S. House of Representatives.

“I’m humbled and honored by the support I’ve received throughout this campaign and the confidence the people of North Dakota have placed in me,” said Armstrong. “I ran a positive campaign focused on one central message: what’s good for North Dakota is good for the rest of the country. In North Dakota, we produce the nation’s food, fuel, and supply it the country with energy, and I will work tirelessly to support policies that allow North Dakotans to succeed.”

Armstrong will bring a record of proven results to Washington. In his three sessions as a state senator, he worked on some of the most significant legislation passed. This included a $1.3 billion in surge funding for infrastructure in North Dakota—particularly in energy-impacted counties; criminal justice reform that worked to cut down on recidivism; legislation that returned property that had been seized by state government back to private land and mineral owners; and significant tax reform that allows families and small businesses to keep more of their hard-earned income.

Armstrong pledged to continue his record of working across both sides of the aisle and with the Trump Administration and federal agencies to advance North Dakota’s priorities.

“North Dakota has just one voice among the 435 members of the U.S. House,” said Armstrong. “Our state needs an effective leader to represent them, and I’ll fight every day to ensure our voice is heard. This will mean working with parties on both sides of the aisle as well as the administration and government agencies. In my personal and legislative career, I was good at building maintaining relationships with stakeholders, including those that I may not always agree with, and this is something I plan to continue in D.C.”