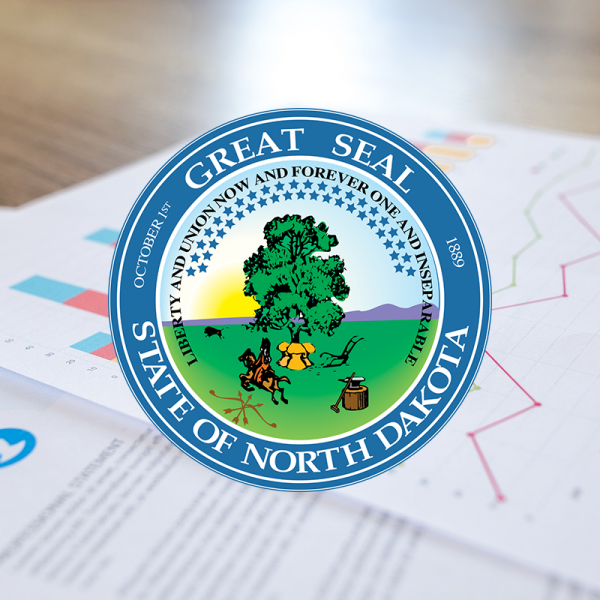 North Dakota’s 2017 statewide crime statistics have been released by North Dakota Attorney General Wayne Stenehjem’s office. According to the report, overall crime is up by less than a percent from last year—at zero-point-four percent. The biggest increase across the state was in the area of drug arrests, which went up by four-point-four percent, or a total of 5,078 arrests, compared to the 2016 statistics. Homicides in North Dakota decreased significantly, from 18 in 2016, to 12 in 2017. This year’s state crime rate is 6,373.9 per 100,000 population, up from 6,348 last year. According to the report, there were 5,597 DUI arrests last year, an increase of three-and-a-half percent. DUI arrests comprised more than 16 percent of total arrests in North Dakota. The full report is available on the North Dakota Attorney General’s website.