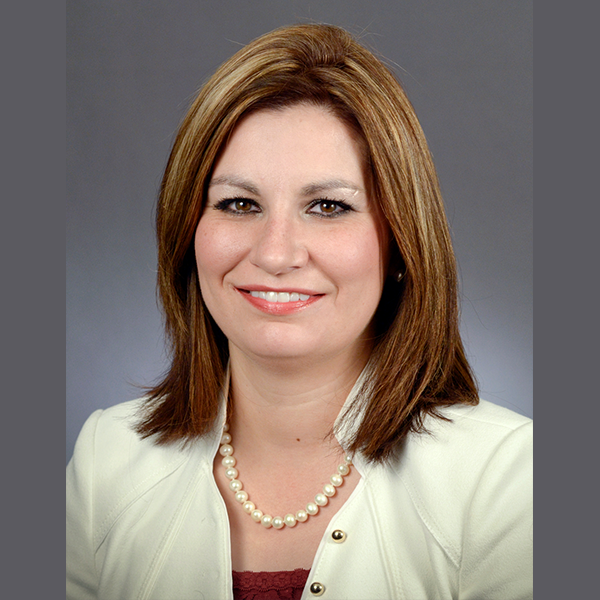 On Tuesday, November 20, a federal judge in Detroit declared the United States’ federal female genital mutilation (FGM) law unconstitutional. The judge’s opinion contends that Congress did not have the constitutional authority to pass the federal law that criminalizes FGM in 1996, and that FGM is to be regulated at the state level. The ruling dismisses charges against two Michigan doctors and six others individuals accused of subjecting at least nine girls to the procedure.

Rep. Mary Franson (R-Alexandria) has been a strong and tireless advocate against female genital mutilation and authored legislation last session to protect girls from FGM and punish parents who force their daughters to undergo the practice. The bill received strong bipartisan support, as the House passed it on a near-unanimous 124-4 vote. In the Senate, however, the legislation never received a committee hearing or came before the entire body for a vote.

As a result of the court ruling, Rep. Franson will once again push to pass her bipartisan legislation next session.

“This ruling underscores the dire need to pass my bill to protect girls from female genital mutilation, and send a message to parents that there are consequences for this practice. I will be introducing this legislation once again in the upcoming session, and will promptly request a hearing with the new DFL Chair of the House Health and Human Services Policy Committee. I will never stop fighting for the safety of little girls, and will keep working to put an end to this barbaric practice and punish parents who subject their daughters to these horrors.”

Under current law, the practice of FGM is illegal, but there are no penalties for parents who subject their children to the procedure. Last week, Rep. Rena Moran, DFL-Saint Paul, was named chair of the House Health and Human Services Policy Committee. Rep. Moran was one of the four legislators who opposed Rep. Franson’s legislation in 2017.