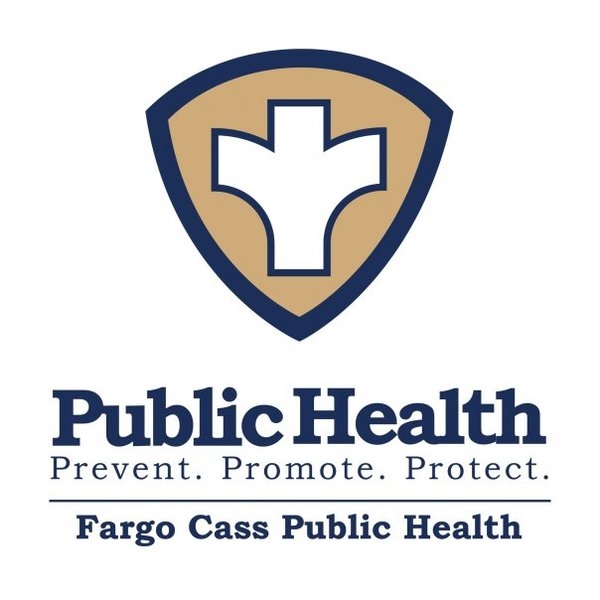 Several times a year, the tobacco prevention program at Fargo Cass Public Health (FCPH) partners with local law enforcement agencies to carry out tobacco compliance checks in Cass County. The intent of the checks is to ensure tobacco retailers are not selling any tobacco products to minors.

The FCPH tobacco prevention program appreciates the cooperation of the business community in Fargo and West Fargo.  Licensed tobacco retailers are encouraged to periodically review city ordinances and state laws related to sale of tobacco products and to include this important information in training for new employees.

Penalties in Fargo and West Fargo are as follows: