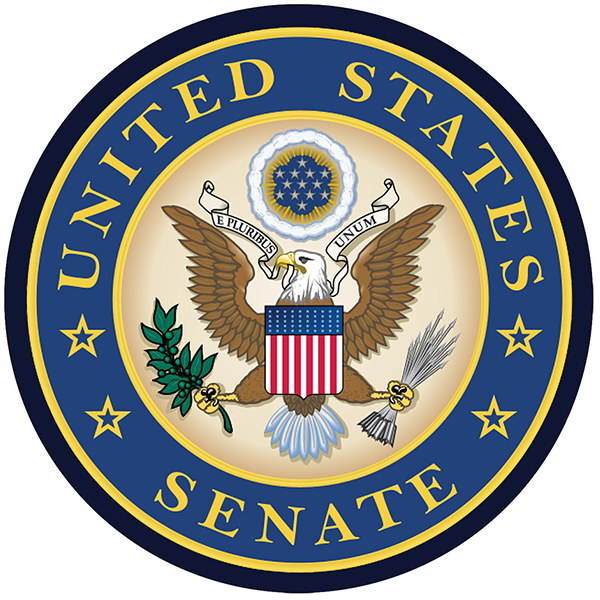 Senator John Hoeven, chairman of the Senate Committee on Indian Affairs, announced Senate passage of S. 1942, Savanna's Act. The bill will now move to the House of Representatives.

S. 1942 is named for Savanna LaFontaine-Greywind from North Dakota, who was tragically murdered in 2017. The bill:

·        Requires the Department of Justice to consult with Indian tribes while developing national law enforcement and justice guidelines when responding to cases involving missing and murdered Indians.

·        Provides Indian tribes and law enforcement agencies with training and technical assistance relating to the implementation of the guidelines developed under this Act.

·        Mandates annual reporting to Congress on known statistics relating to missing and murdered Indians in the United States.

“Savanna’s Act will provide Indian tribes with better access to databases that track missing and unidentified persons across the country,” said Hoeven. “This will help bring greater awareness regarding tragic cases of missing and murdered Indians in the United States.”

S. 1942 was introduced by Senator Heidi Heitkamp (D-ND) on October 5, 2017. The Senate Committee on Indian Affairs held a Legislative Hearing to receive testimony on the bill on October 25, 2017. On November 14, 2018, the Committee held a Business Meeting on the bill and ordered it to be reported with an amendment in the nature of a substitute. It will now go to the House for consideration.