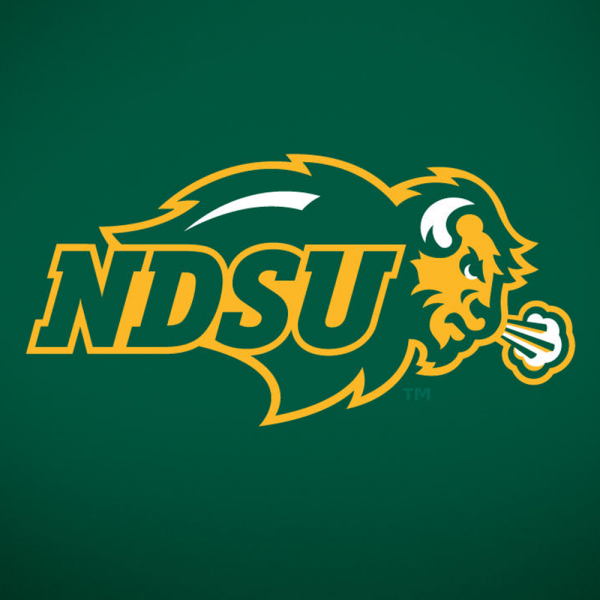 The 51-year-old will finish out the 2018 season with the Bison, making the transition after the completion of the season. The Bison are going for another national championship, facing South Dakota State this Friday at the Fargodome.

Klieman is currently 67-6 in his tenure at the helm at North Dakota State, including a 13-0 record heading into Friday’s semifinals.