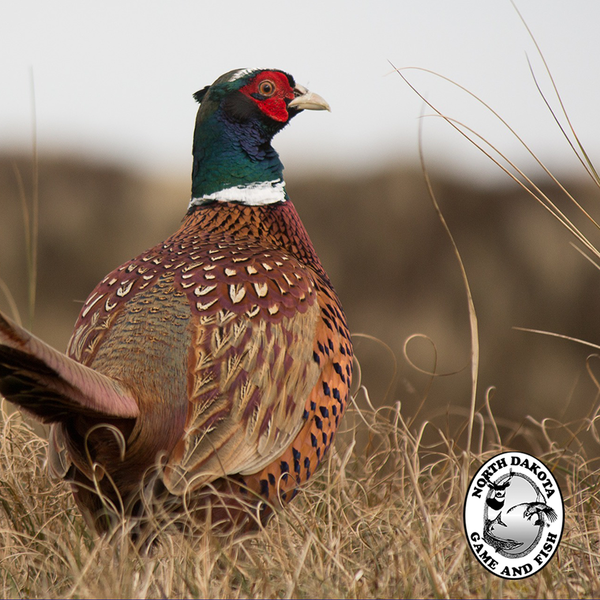 In a nomination letter sent to Shikar-Safari, chief warden Robert Timian said Bluem’s district has many lakes, wetlands and public use areas that draw hunters, anglers and water recreationists to the area.

“Warden Bluem’s communication efforts with landowners, hunters and anglers is outstanding,” Timian said. “He is often mentioned for assisting those in need – whether it is helping load an angler’s boat in less than ideal weather conditions, to providing a helping hand to a rancher in in search of escaped cattle. He has a caring attitude who consistently makes a positive impression on others.”

Thu, Sep 30th, 2021 - 10:40am
Drive Sober or Get Pulled Over Campaign Results in 108 Alcohol or Drug-Related Arrests and Citations