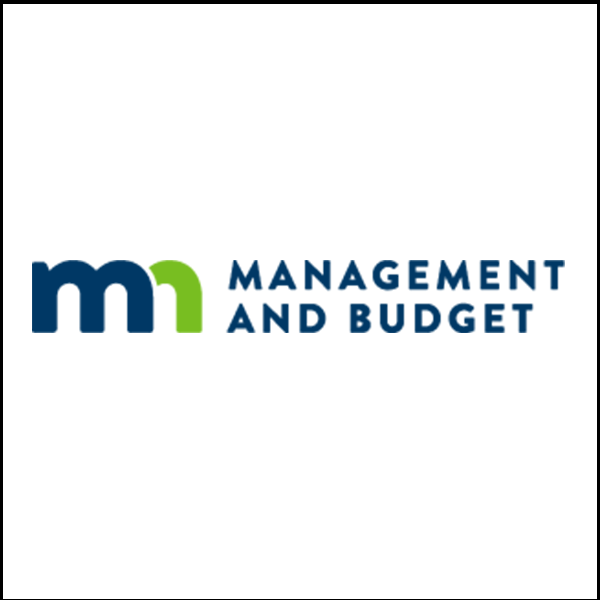 Rep. Marion O'Neill, R-Maple Lake, Chair of the Subcommittee on Employee Relations, issued the following statement regarding 22 government employee pay cap increases being pushed through by Minnesota Management and Budget (MMB) totaling more than $650,000—an average of $29,000 per position.

"I'm troubled by the number of raises — including some exorbitant increases in the tens of thousands of dollars, and a Metro Transit employee who would be paid nearly $300,000 — being pushed through by the Dayton administration and Governor-elect Walz's new budget commissioner. These employees already enjoy salaries that are several times higher than the median income for Minnesota families, and I intend to recommend to Commissioner Frans that they not approve these sky-high requests."

Representative O'Neill delivered a letter this morning to Governor-elect Tim Walz's transition office urging him to reconsider the pay cap increases, and to wait until the raises can be properly vetted by the legislature and the public. A copy of that letter is attached, along with the original submission from Commissioner Frans.