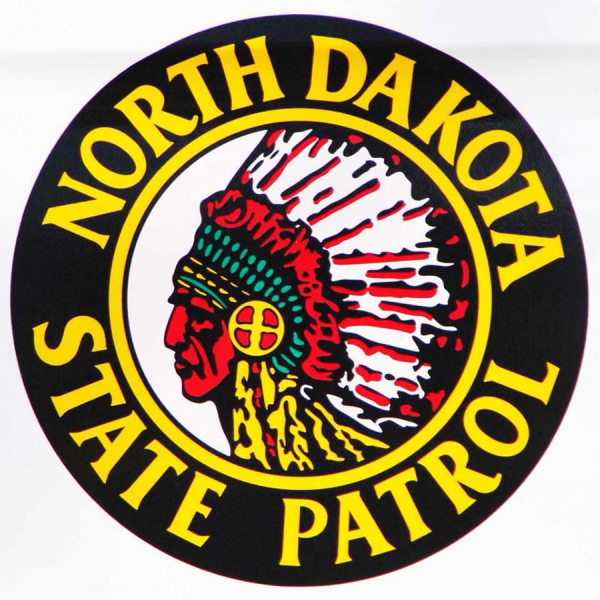 The North Dakota Highway Patrol’s Southeast Region has released its blizzard response numbers. The time period reported was December 27 and 28.

According to Captain Bryan Niewind, the Highway Patrol responded to 25 crashes. Three of the crashes involved minor injuries, and two involved the arrest of a DUI driver.

The Highway Patrol responded to 45 highway assists in the southeast region. These involved assisting people that had driven into the ditch or median or had broken down along the roadside.  From these, 15 people were rescued after becoming stranded along I-94 or I-29 during the storm.

One crash involving a Highway Patrol vehicle occurred in Fargo on Friday morning at 10:16 a.m., on I-94 at mile marker 352 in the westbound lanes. The Highway Patrol Dodge Charger was sideswiped, but no one was injured.

There was one near miss involving a commercial motor vehicle, who passed a trooper providing traffic control for a towing service, at approximately 7:45 p.m. Thursday. One minor injury resulted from the crash.

And one pursuit north of Jamestown occurred on Thursday night at 7:12 p.m. A vehicle fled from a Highway Patrol trooper, but the pursuit was called off due to unsafe road conditions. The suspect has been identified and charges will be sought in the incident.