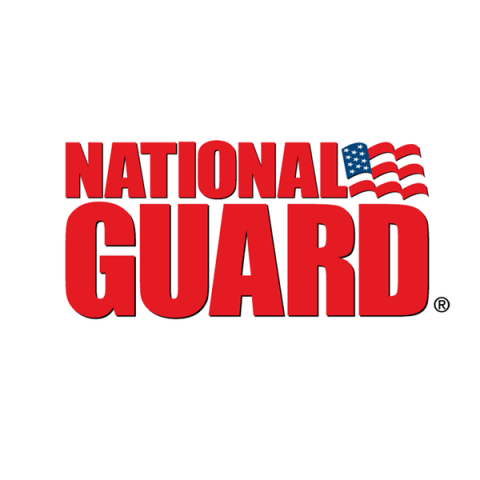 "I'm truly humbled and honored to represent the Airmen of the finest Air National Guard unit in the United States," said Miller. "I look forward to serving you over the next three years."

Miller began his career in the North Dakota Air National Guard in 1981 as an F-4 aircraft armament systems mechanic. In 1990, he transferred to the maintenance data system analysis office where he remained until 2000 when he became a first sergeant for the aircraft generation squadron. In December 2001, Miller accepted a full-time position in the base education and training office as the non-commissioned officer-in-charge and was then named manager of the office in 2004. In August 2016, he was assigned as the classification specialist and force support manager in the human resources office at the North Dakota National Guard's Joint Force Headquarters in Bismarck.

Muehler served three years as the Command Chief and was honored with a retirement ceremony immediately following the change of responsibility.
"Chief Muehler, I know you truly care about the men and women of our Air National Guard," said Branden during the ceremony. "You always did the right thing for the organization and for our Airmen. Thank you for being a great leader and for all your years of faithful service."

Muehler began his career in the U.S. Air Force in June 1978 as a pneudraulics system specialist, providing aircraft maintenance for the F-5E Aggressor Squadron. After only two years, he was chosen to become a maintenance member of the prestigious U.S. Air Force Thunderbird demonstration team.

After his active duty service, Muehler spent two years with the New York Air National Guard before transferring to the North Dakota Air National Guard in 1988. He was a long-time member of the aircraft maintenance squadron before moving into the intelligence career field in 2006 when the 119th Wing assumed the MQ-1 Predator mission. As a mission intelligence coordinator and superintendent of the Wing's Intelligence, Surveillance, and Reconnaissance Group, Chief Muehler supported Operations Enduring Freedom, Iraqi Freedom and New Dawn.