Traffic Fatalies Up in Minnesota, Down in North Dakota 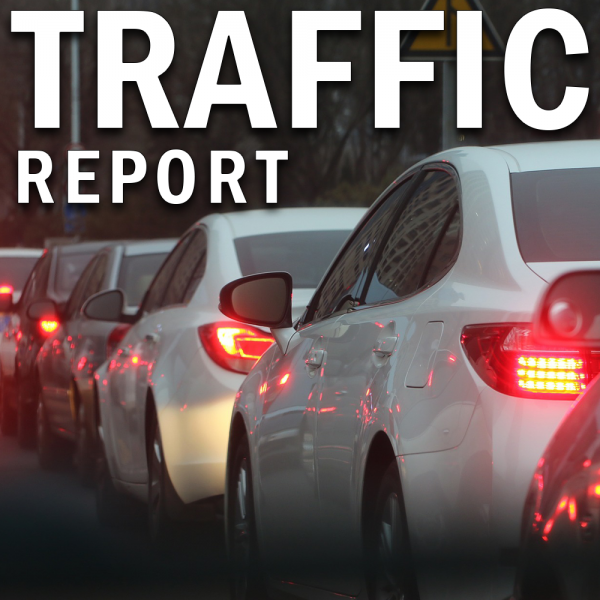 On the North Dakota side of the river, there were 104 deaths in motor vehicle crashes in 2018, a decrease of ten percent from 2017, according to preliminary crash data from the NDDOT and NDHP.

Both states are working towards zero fatalities.